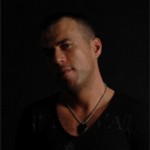 Jay Lumen (Csaba Lumnitzer) is a Hungarian producer. Jay Lumen debuts in 2006 with a split called Hungary vs. Germany Substance EP, which is released by Pure Substance Digital.

Since then Jay Lumen has published on labels such as Drumcode, Baroque Records, Extreme, Lost Language, 100% Pure or Great Stuff.

Jay Lumen is a regular dj of the parties organized by Elrow in Ibiza or in the Viladecans club. 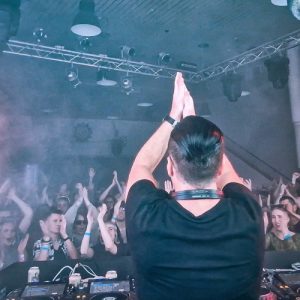 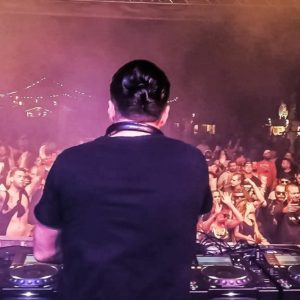 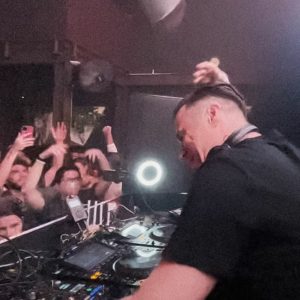 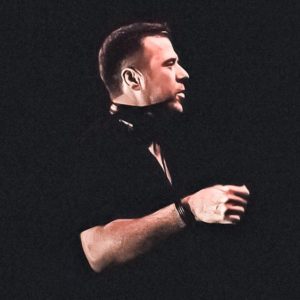 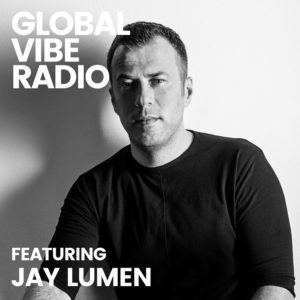 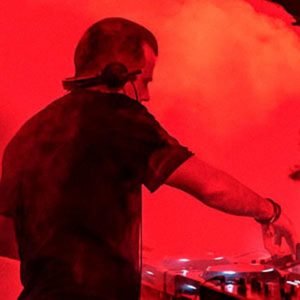 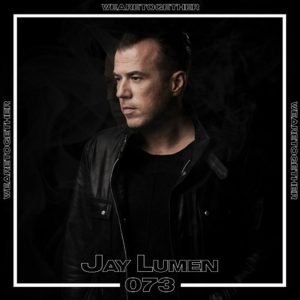 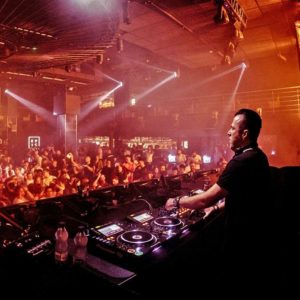 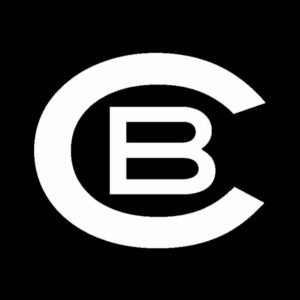 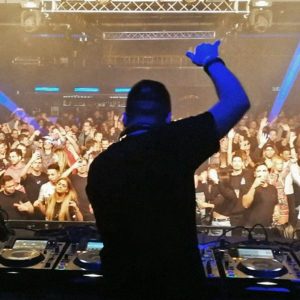 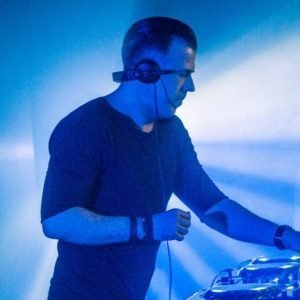 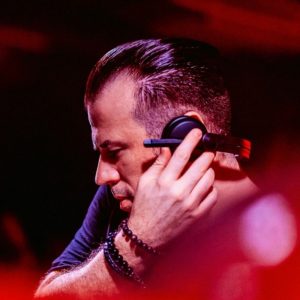