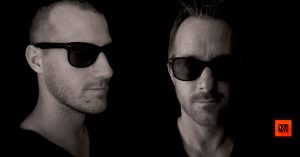 The Wallet brothers AKA Guillaume and Florian, are two brothers native from Marseille and Réunion island...
Sons of Globetrotter Parents, they spend their childhood between school and travel.
Always fascinated by a lot of styles of music, they receive their first Dj deck in French Polynesia when they installed in 2008.
Influenced by many countries and cultures they discovered, they are able to play a powerful and accessible mix of Deep, House, Tech House and Techno music. 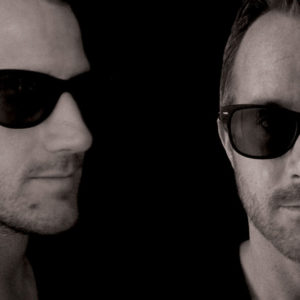 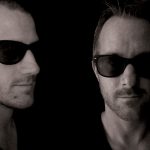 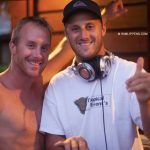 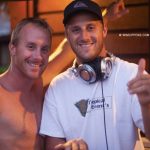 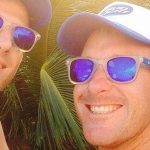