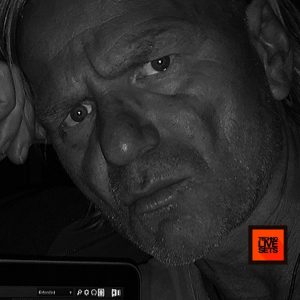 Followed the Techno movement from the early beginnings and his exciting story can simply be described as, “Techno.” Starting with listening and dancing to Techno music, he soon discovered that – in a special way – it was his life. But… nevertheless, DRUXS felt that he missed something in this music influenced by the sounds emanating from Chicago, London, Berlin, and the American Midwest.

As Ibiza/Spain is a melting pot of the elements of Techno, DRUXS has decided, after years living there as a guest, to make this island his homebase. From writing his novels to living and breathing his unique Techno flavor into Traktor, Ableton and Push, DRUXS’ own productions have taken him recently to far off locales hungry for his particular sound.

Performing at open air venues from the Czech Republic on the Czech KV2 system to Brazil, from Spain to Iran – DRUXS’ live sets have repeatedly landed into the weekly Top 5 Techno at techno-livesets.com. 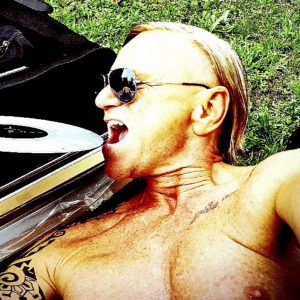 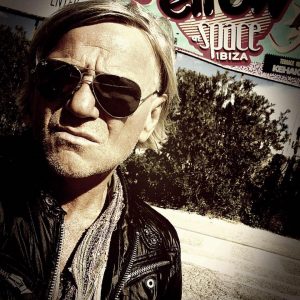 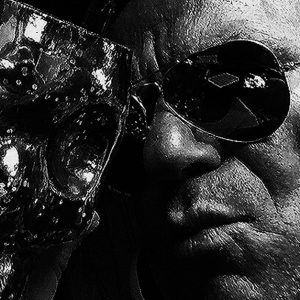 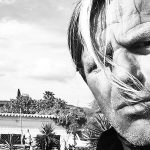 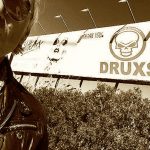 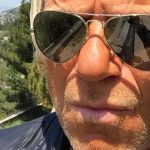 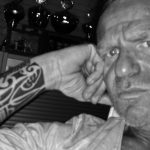 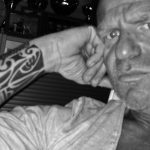 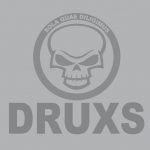