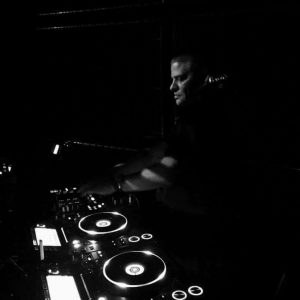 Born and raised in Brooklyn New York, Michael got his first pair of turntables and began mixing at the age of 14. Within a few years, he was playing all around New York and built a name for himself in

some of the trendiest venues because of his unique sound. He also takes his stage name from the cosmopolitan borough in which he was raised “Brooklyn Mike”. 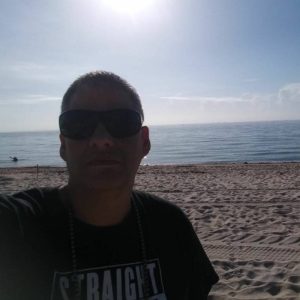 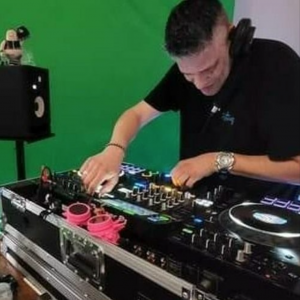 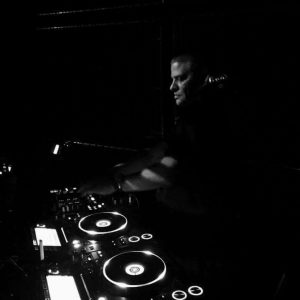